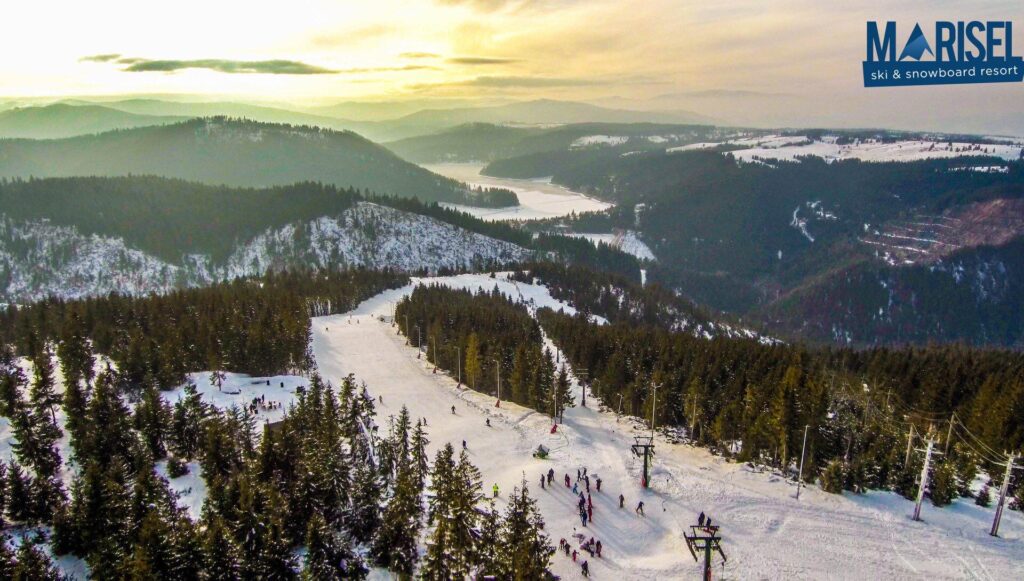 With a total length of 4.5 kilometers, the slopes at Mărișel have different degrees of difficulty, from beginners to advanced skiers, as follows: Two blue slopes, ideal for beginners A red slope, for the braver A black slope, dedicated to the advanced A toboggan run 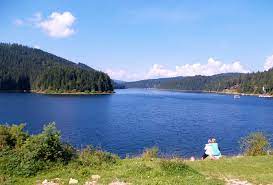 Lake Beliș-Fântânele Lake is an artificial reservoir located in the northern part of the Apuseni Mountains, Gilăului Mountains, Cluj. It was built between 1970 and 1974 for hydropower purposes, on the course of the Someșul Cald river. It has an area of ​​9.8 square kilometers and a length of 13 km, being located at […] 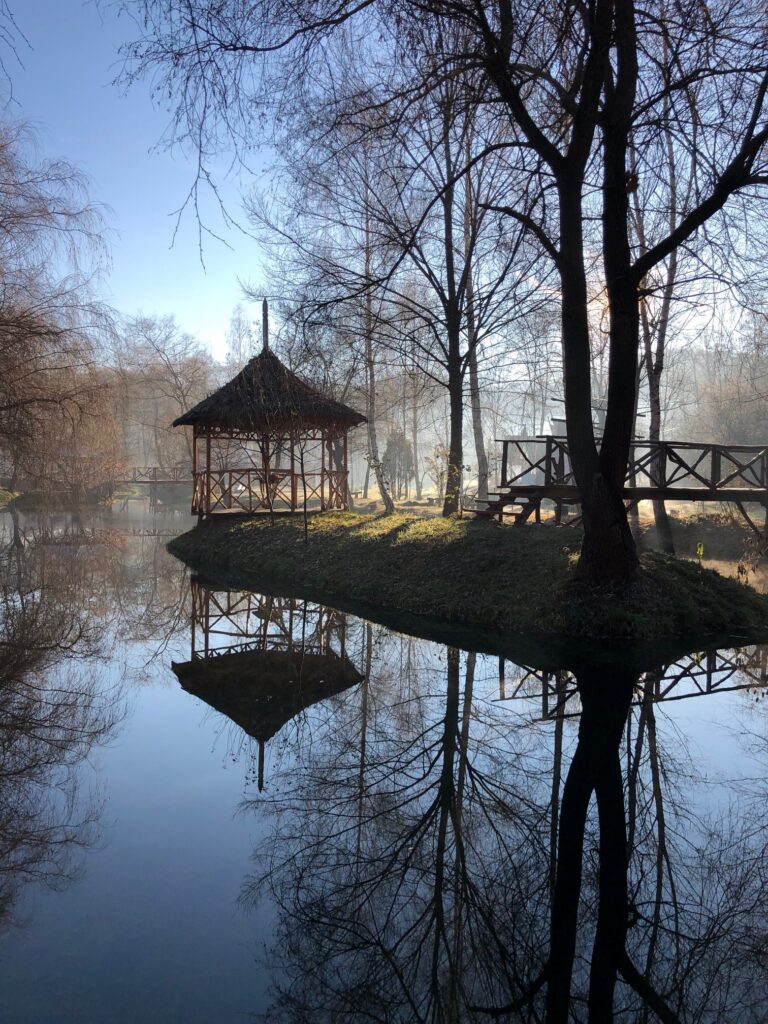 At the foothill of the Vlădeasa massif, near Rogojel village, in the place called “Lord’s Hill” there is one of the few specimens of giant Sequoia. The Apuseni Giant was brought over 100 years ago from the U.S. by the former landowner Silvestru Gal (“The Lord”) and planted near his summer residence […] 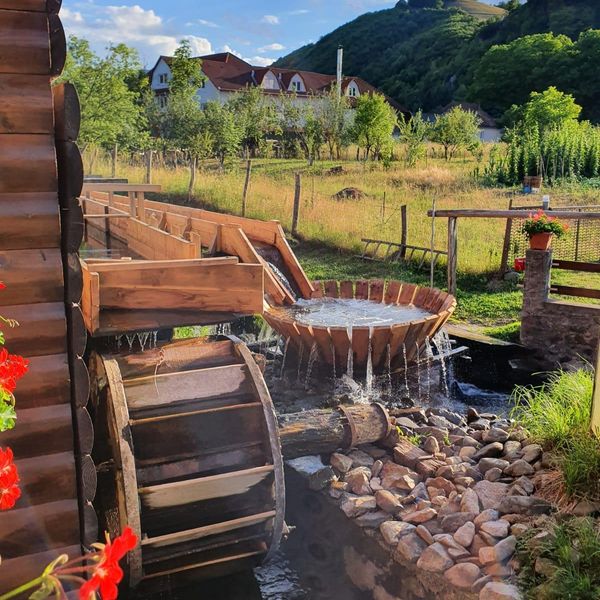 In Bologa village, a 710-year-old village, you can find the only functioning Water Mill, from many that existed in the area. The mill, also known as a whirlwind, once used to grind grain, is now used for the ecological cleaning of carpets, blankets and the local’s thick clothes. The water mill can be […] 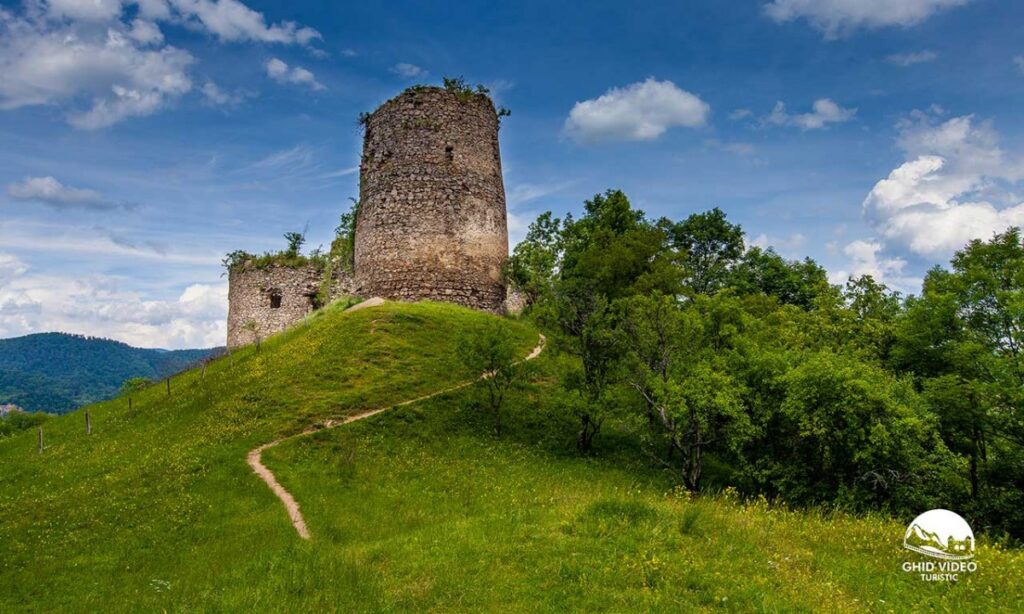 The Bologa Fortress still preserves the grandeur of a strategic fortress built over 700 years ago, which had the role of overseeing the road leading to Oradea along the Crişului Repede Valley. It was built, most likely, at the end of the 13th century, across the river from the old ruins of a Roman fort […] 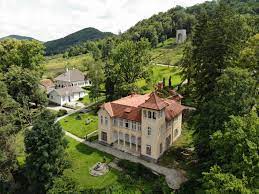 The Octavian Goga mansion in Ciucea, Cluj county, was the residence of Octavian Goga, being also the place where he is buried. The building is listed on the list of historical monuments in Cluj county. The 24-hectare domain has become a museum and memorial house dedicated to the poet Octavian Goga, officially opened in […] 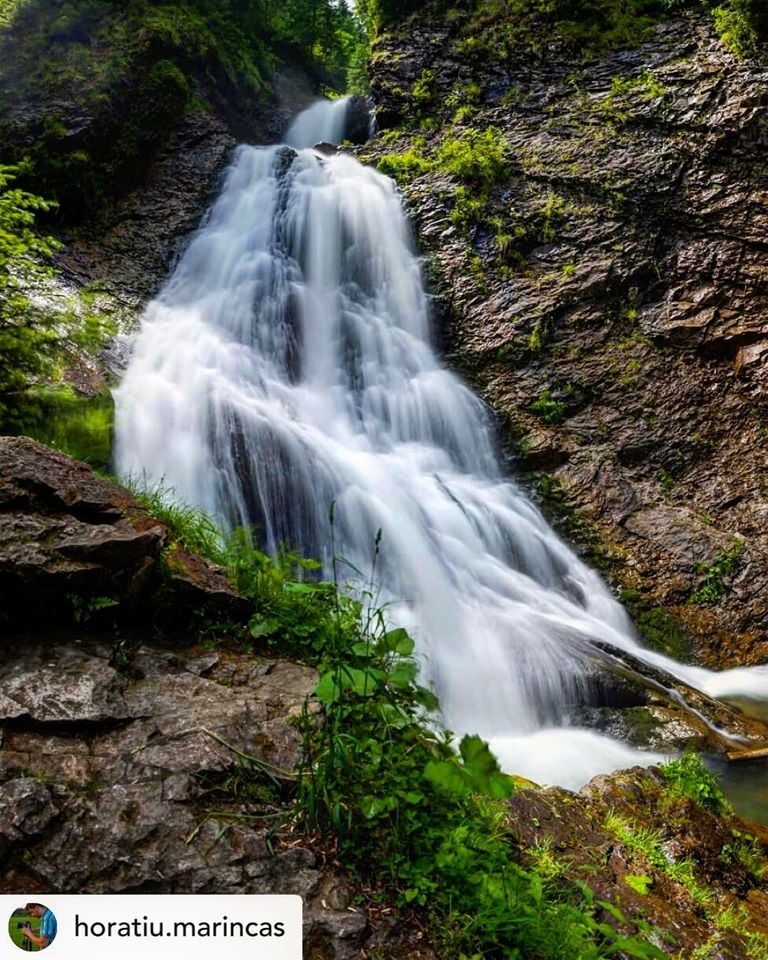 Bride’s Veil Waterfall is located in the Apuseni National Park in Răchițele village, Cluj county. The waterfall is at a height of 1000 meters, and has a drop of 30 meters. During the winter, the rocky wall freezes, and can be climbed by enthusiastic. Legend has it that the name of the waterfall comes from […]

The Drăgan (or Floroiu) dam is an artificial dam, completed in 1987, which allows the retention of the waters of the Drăgan and Sebeșel rivers, being located immediately downstream of the confluence of the two rivers. The lake water is used for electricity generation, flood mitigation and irrigation. The concrete dam, in the arch, has […]